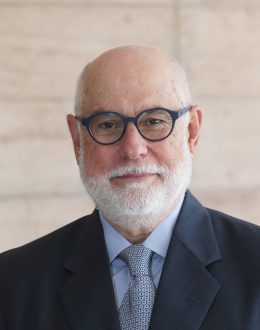 Antonio Vives is Principal Associate at Cumpetere, a consulting firm on corporate social responsibility. He was a member of the Advisory Panel on Sustainability Reporting of multinationals CEMEX and Abengoa and Adjunct Professor at Stanford University.

Vives has written extensively on corporate social responsibility. Has published eight books on Corporate Social Responsibility, CSR, available at ww.cumpetere.com. He writes a popular blog on CSR in Spanish, Una mirada crítica a la responsabilidad social de la empresa en Iberoamérica, which has over 500 of his articles.  He has published dozens of articles on CSR and infrastructure finance in recognized magazines and academic journals.

Before founding Cumpetere, Vives was Manager of the Sustainable Development Department of the Inter-American Development Bank, IDB.  He was with the IDB in various capacities for 28 years.  Most recently his expertise has been devoted to sustainability, corporate social responsibility and infrastructure finance, He was a member of the Investment Committee of the Pension Fund of the Bank for 25 years, 15 of which as Vice-Chairman and a member of the Public Infrastructure Advisory Commission PIAC of the State of California.

Has given more than 100 lectures at international conferences.

Antonio Vives has been a professor at the IESA Graduate School of Management in Venezuela, and at the graduate business schools of Carnegie Mellon, George Washington and Virginia Tech universities in the United States.

Vives holds a Ph.D. and a master’s degree in Corporate Finance from Carnegie Mellon University.

Founder and President of Foundation on Economics Trends

Winner of the 2011 Nobel Prize in Economic Sciences and... 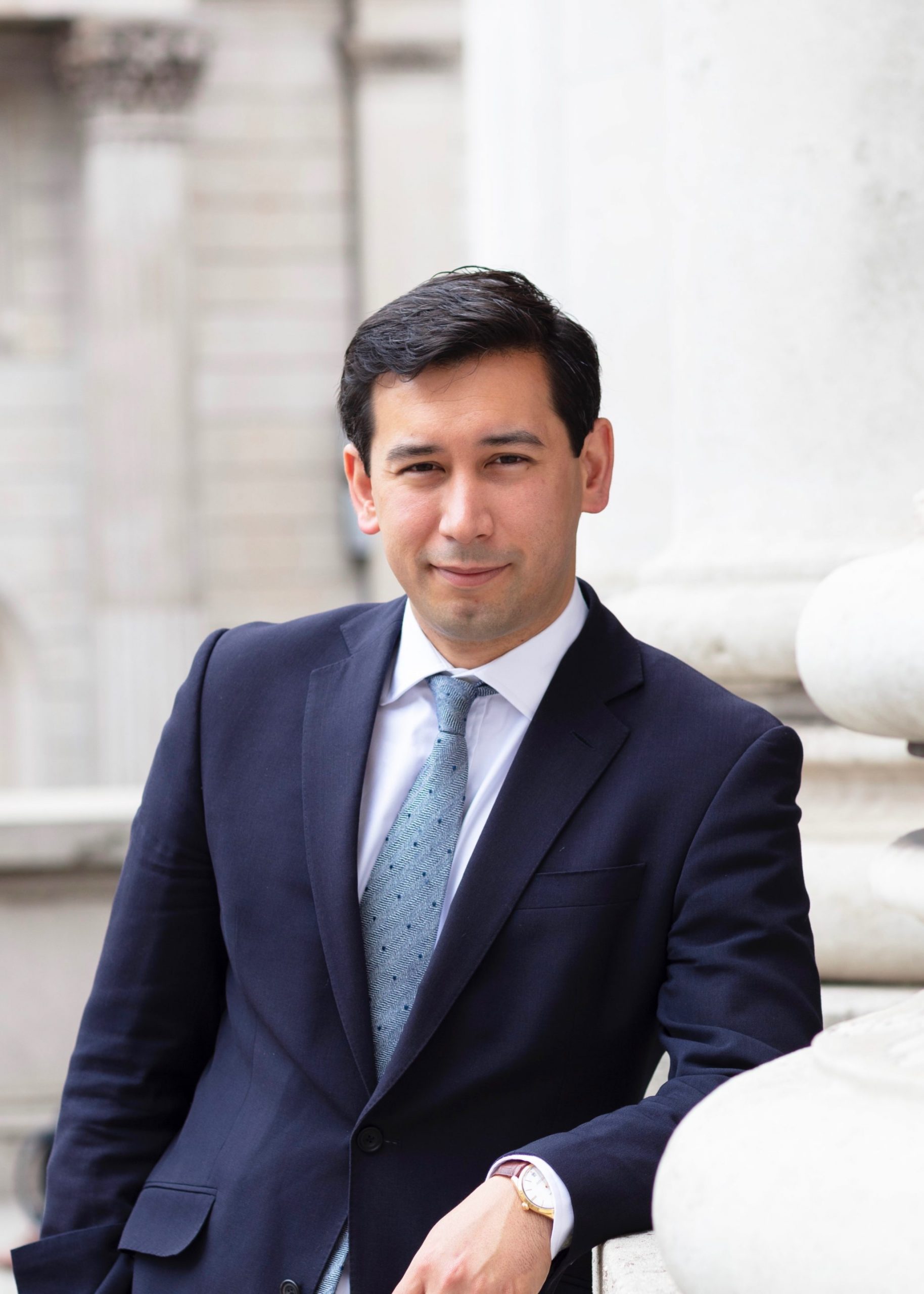